Robert was born somewhere in the Austrian province and works as an assistant at the "Gender Art Lab" at the University of Applied Arts in Vienna.

He is also an actor, writer, singer and a songwriter.

He has appeared on stage in such productions as "Scheiteltwist" at Vienna Kunsthalle Project Space in 2009 and, "Concertormance Meat Transformer" at MUSA Vienna, together with his band in 2012.

Robert performed with his band "Meat Transformer" at the Concert "Open Air against Racism" in 2009 and at the Karlsplatz Music Festival in 2008. 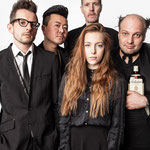 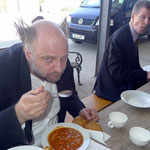 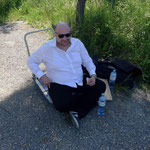